"Faith is taking the first step, even when you don't see the whole staircase."
— Martin Luther King Jr.

Rainer Geissler is a psychotherapist with over 25 years of experience. He started out in 1987 as a facilitator of Coming-Out Groups in the Gay and Lesbian Center in Berlin, Germany. In 1988, he began his studies in Psychology at the Free University in Berlin, and in 1991 continued them at the University of Amsterdam, The Netherlands, finishing with a Master of Science in Psychology. During the time in which Rainer studied at the University of Amsterdam, he also attended a four-year training program at Gestalt Education Network International in Frankfurt, Germany, that earned him a certificate of completion in Gestalt      Therapy.

In Amsterdam Rainer volunteered at the gay and lesbian center "SAD-Schorerstichting" providing services to people with HIV and AIDS, including group therapy for people who worked with this population. During this time he also provided individual therapy for clients at the "Center for Socialization and Personal Growth" and in private practice in Cologne, Germany. In 1998, Rainer transitioned to work for the Dutch Department of Justice, providing therapeutic services to prison inmates in a clinical setting in the federal prison facility "The Single" in Amsterdam.

In 2001- 2002, Rainer came to the United States and attended the New College of California in San Francisco, completing a masters degree in clinical and social psychology. In 2004 Rainer started to work at the Haight Ashbury Free Clinics, providing individual and group therapy, and facilitating early recovery, drug diversion, LGBTQ, HIV & AIDS, and dual diagnosis groups on an ongoing basis. In August of 2012, he went into private practice.


Rainer draws from a variety of psychotherapy theories including Gestalt Therapy, Attachement Focused Therapy, Psychodynamic Theory, Humanistic and Holistic approaches, Family Systems, current research in psychology, neuroscience, mindfulness, and EMDR, as well as his 25+ years of extensive training and experience. Believing in the dynamic interrelatedness of body, mind, and spirit, Rainer specializes in attachment focused EMDR, trauma & PTSD, childhood traumas and neglect, self esteem issues, and life transitions. Areas of expertise include:

As of Monday, 3/16/2020, and until further notice, all sessions will be conducted either by phone or tele health.

As of Monday, 8/3/2020, I will move my office and connected services to Los Angeles. 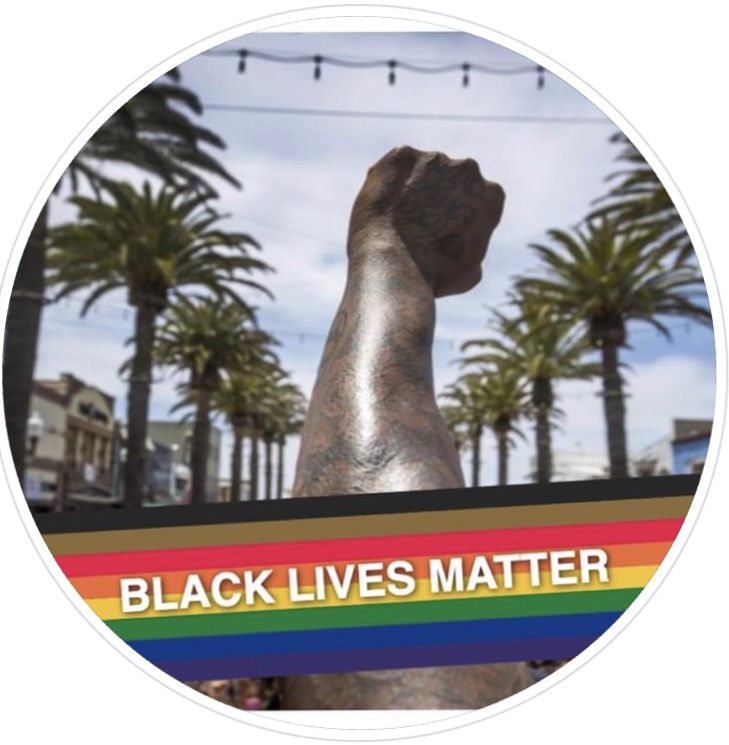